Update: We are postponing the Harlows gig until March 8th. However, we are playing this Saturday evening February 25, starting at 9pm in Roseville. We are playing at the Roseville Hop House, it will be nothing short of awesome. Come on out.

Are you frustrated or need a break with the highly polemic posts related to the political state of our nation on Facebook, Twitter, and even from Trump's tweets? Then I have a solution, come out and party with me this Sunday!

The Bongo Furies are playing at Harlows this Sunday, the 26th, with me on keys. The Bongo Furies combine a mix of blues, jazz, rock, and a kick ass sound. We started out as a Zappa tribute band, but morphed into expanding our repertoire. We cover Zappa, Jeff Beck, Cobham, Billy Preston, B.B. King, and more. The doors open at 8pm, and there are two other bands playing. I'll update the article with more details during the week.

Here is a photo of us at The Roseville Fountains last summer: 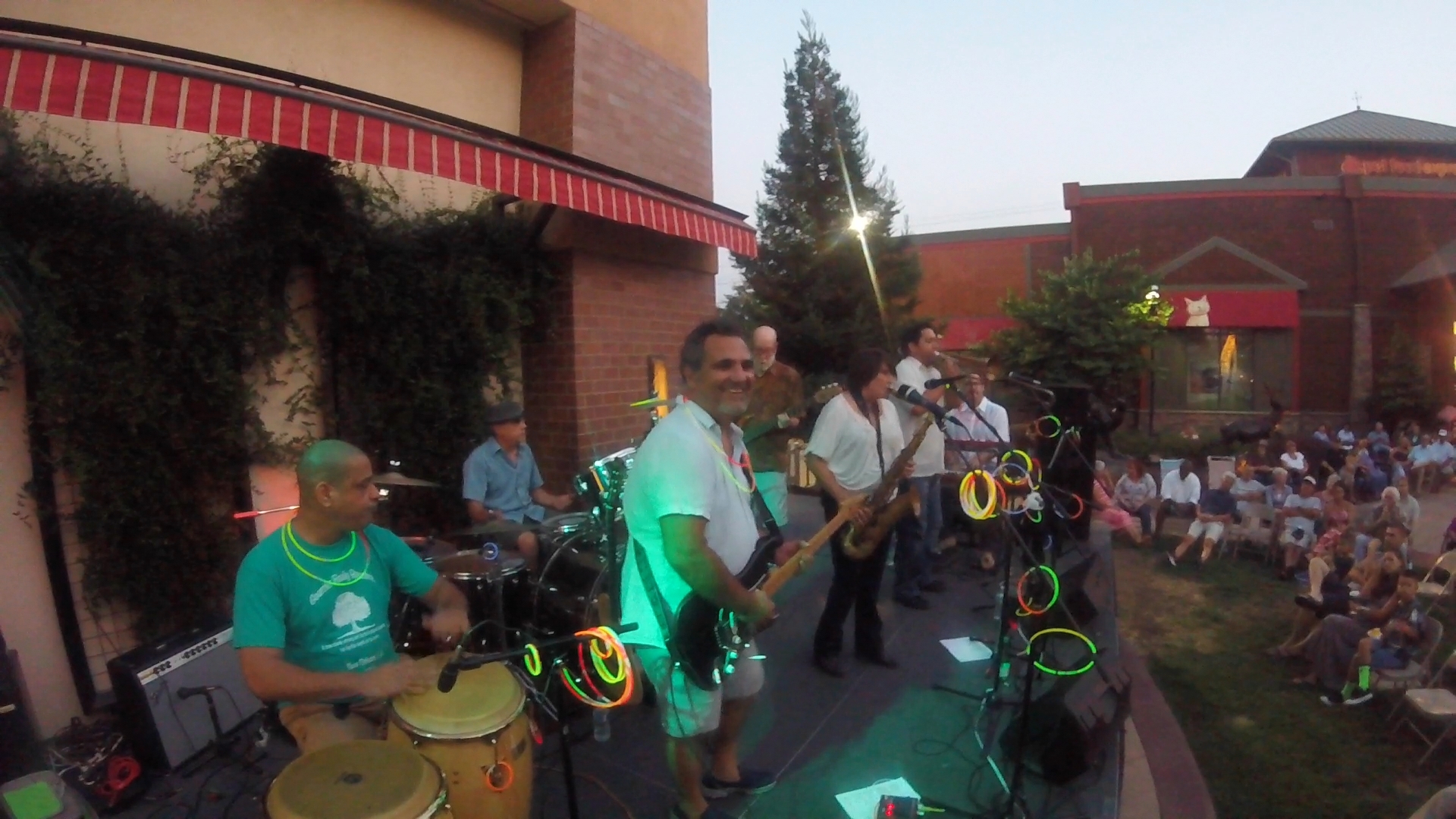